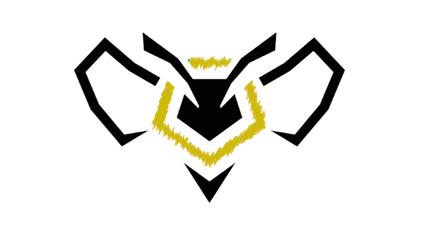 Kyrgyz Premier League (Kyrgyz: Кыргыз Премьер Лигасы, Qyrğyz Premjer Ligasy) is the top division of professional football in Kyrgyzstan. It was created in 1992 after the Breakup of the Soviet Union. The league is composed of eight teams. The most successful team is Dordoi Bishkek who have won the league twelve times.

The winner of the league earns a spot in the AFC Cup preliminary qualifying round, Asia's second highest club continental competition. The team with the worst record at the end of each season is demoted to the Kyrgyzstan League Second Level.

Starting from the 2019 season, the league was rebranded as the Kyrgyz Premier League. Previously it was known as the Top League.