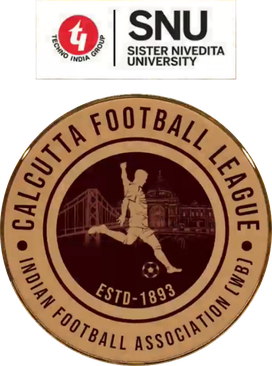 Indian Football Association (IFA) conducts the CFL with more than 160 mostly Kolkata based clubs and units. Started in 1898, this league is the oldest football league in Asia and regarded as one of the oldest football competitions in the world. CFL currently consists of a seven-tier pyramid system and there are more than 8,500 directly registered players of IFA participating in CFL every year, making it one of the biggest leagues in the country.